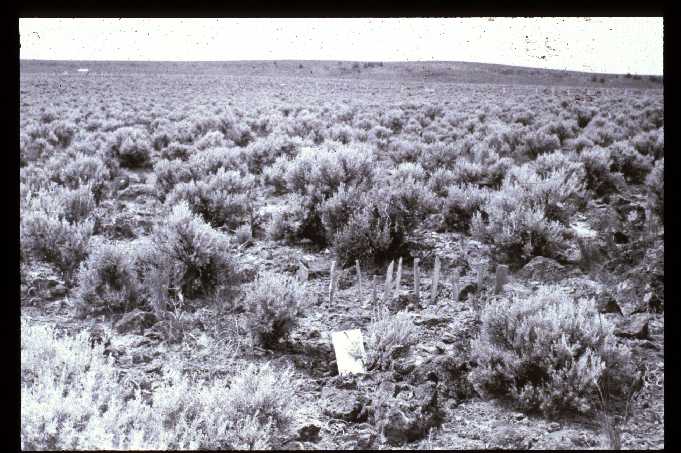 The 16,000 acre experimental range was established in 1937. The original directors of the experimental range had the foresight to establish thirteen 4-acre exclosures that have not been grazed by livestock since 1936. There was a detailed sampling of the vegetation when the exclosures were established, and several additional samplings over the past 60+ years. Most recently we have sampled for plant species compostion and cover inside and outside the exclosures in 1991, 1994, and 1997. The data is being analyzed for both changes over time, and grazing effects.

In three of the exclosures we added a burning treatment to the mix thus, we have grazed and ungrazed plots that were either burned, or left unburned. This arrangement will allow us to determine if there are interactions between burning and grazing. The burning treatments were applied during the fall of 1993 and sampling was conducted during 1992, 1993, 1994, and 1999. The first two samplings were prior to the burn, the second two after. An article detailing this study is currently in preparation. We will continue to take vegetation measurements in the exclosures in the foreseeable future. 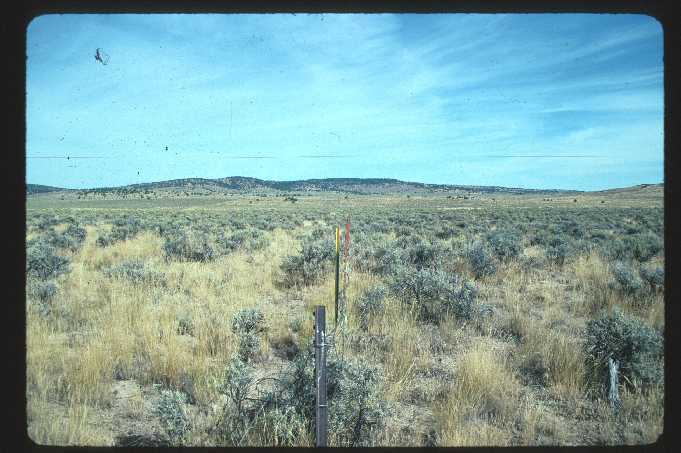 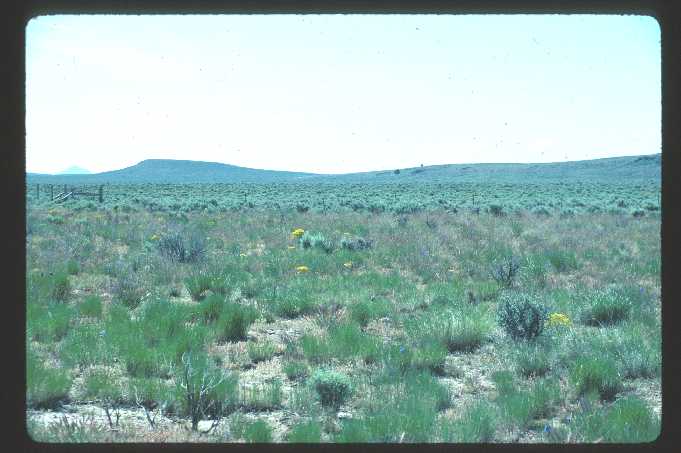 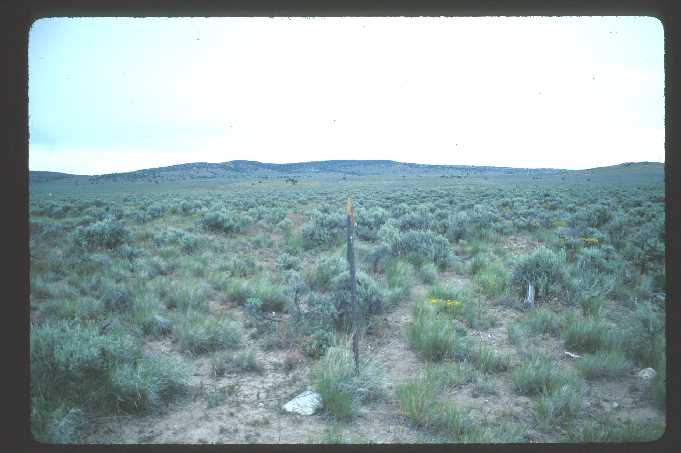