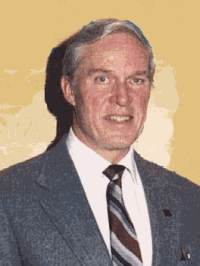 Davis came to Oregon State University in 1971 as a professor and head of the Department of Agricultural Engineering. In May of 1972, he was appointed as the faculty representative of the Pac-10 conference for Oregon State University and in 1975 he became Director of the Agricultural Experiment Station. He was secretary-treasurer for the NCAA from 1983 to 1985 and president of the NCAA from 1985 until 1987.

Davis is also a licensed private pilot, and a member of several distinguished organizations. He married his wife Lois in 1946. They have four children. (MDH)