The College of Agricultural Sciences at Oregon State University named Dr. Clive Kaiser as the interim director for the Columbia Basin Agricultural Research Center (CBARC). He is stepping into this role to provide leadership for the center while the College conducts its nationwide search for a permanent replacement of Mary Corp, who is retiring on September 30.

Corp became the Extension Regional Director at CBARC nine years ago and stepped into the role of station director in November 2015. She has enjoyed a successful career in eastern Oregon agriculture working in the public sector for nearly three decades following eight years in the private sector. A well-respected researcher and recognized leader in Oregon wheat, Corp has been an integral member of eastern Oregon’s agricultural community her entire career.

“We are tremendously grateful for the years of service Mary has provided the station,” said Dr. Alan Sams, Dean of the College of Agricultural Sciences and Director of the Agriculture Experiment Station.  “And we are confident that Clive will continue to provide critical leadership during the important search to fill that role permanently.”

In addition to providing leadership as interim director for both CBARC and HAREC, Kaiser is also a noted scholar in the Department of Horticulture and conducts temperate fruit, wine grape and vegetable research in eastern Oregon. 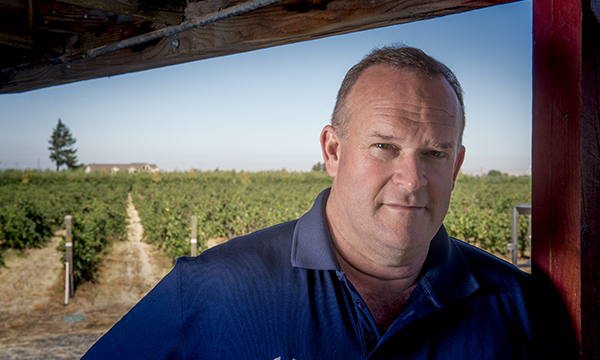