The International Plant Protection Center (IPPC) began in 1967 as a weed-science program designed to evaluate herbicides year-round by working in alternate Chilean and Oregonian growing seasons. In a few short years, the IPPC would grow into a major force in international pest management and help to establish Oregon State University’s reputation in crop protection and agricultural development.  During its history, the center has had three names, four directors and two reorganizations, but the roles of the center as a leader in crop management and provider of tools for IPM decision making has remained the same. Through multiple partnerships, the use of new technology and a data-driven whole-systems approach to pest management, the IPPC has supported IPM across the globe for over 50 years. 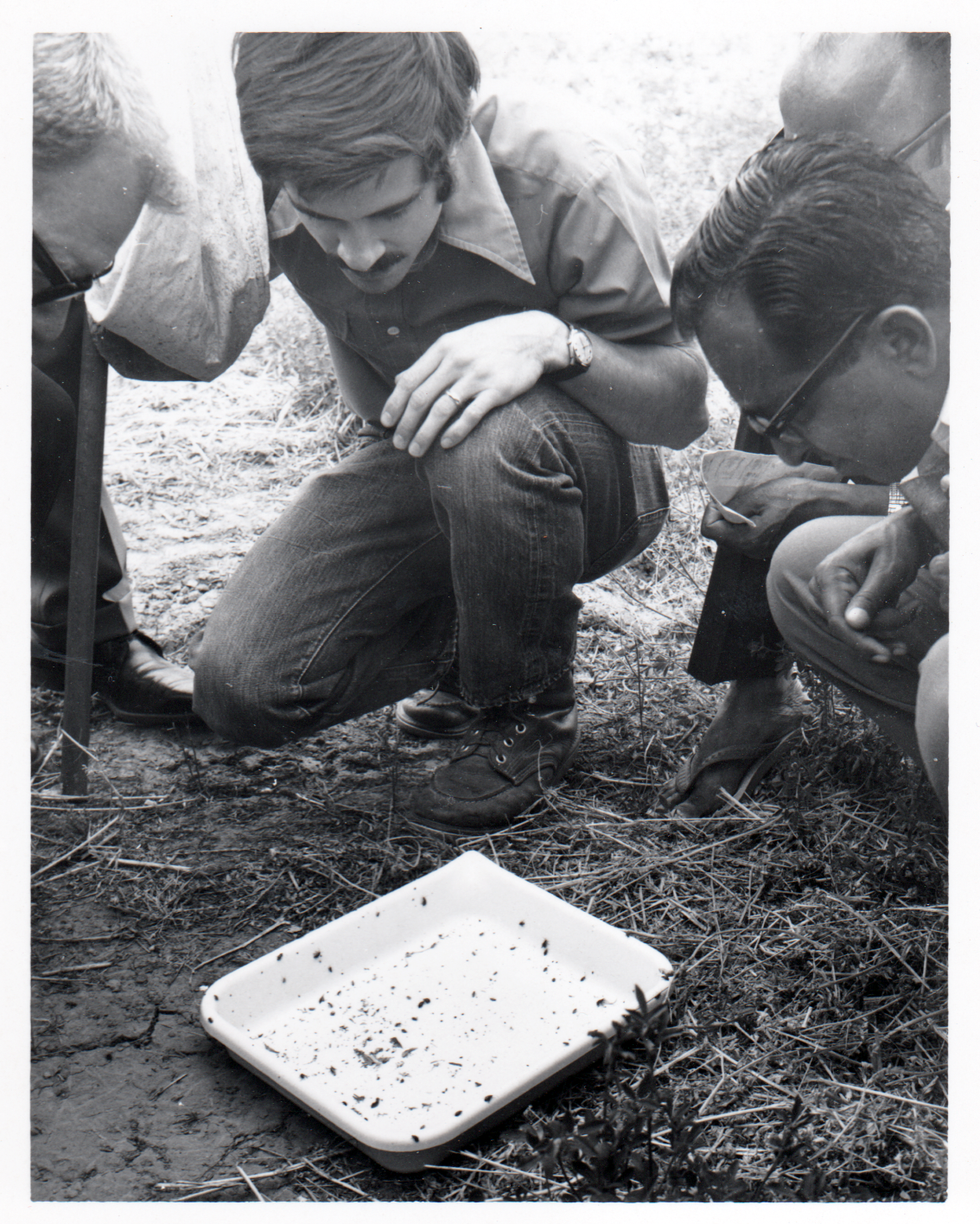 In 1969, the IPPC became a USDA-supported Consortium for Integrated Crop Protection (CICP) affiliate, and provided technical assistance to countries to develop environmentally sound pest management solutions. The center’s first director was William Furtick, and during this period most IPPC personnel were agronomists and weed scientists. Myron Shenk, weed science extension specialist and OSU Pesticide Safety Education Coordinator, conducted USDA international IPM training workshops for agricultural professionals from all over the world. In 1973, Dr. Stanley Miller, an OSU agricultural economist stepped in as director. The IPPC then broadened in scope to encompass the socio-economic impact of weeds and evaluation of weed management techniques, with training events held in Tunisia, Pakistan, Belize, Jordan, Kenya and more.  Around 1987, the IPPC began a USAID-supported project over seven years to evaluate the costs and benefits of grasshopper and locust control in West Africa. This led to crop loss assessments and related workshops for millet subsistence farmers in Chad, Mali, Senegal, Niger, and Burkina-Faso. 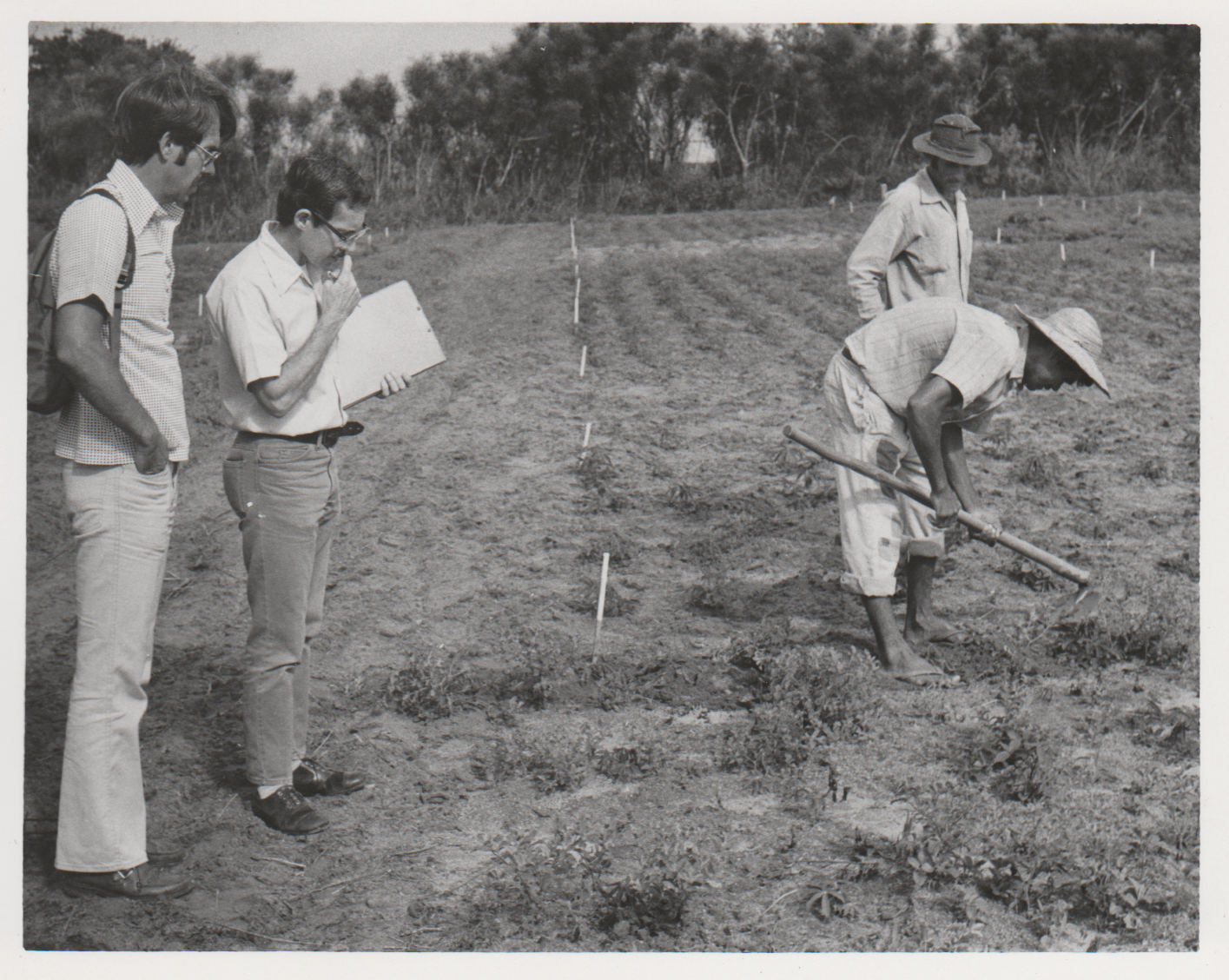 The International Plant Protection Center became the Integrated Plant Protection Center in 1990. Under the direction of Marcos Kogan from 1990-2002, the IPPC program structure grew to include all crop protection disciplines in coordinated research, training and extension programs for IPM, including entomology and plant pathology. The center had an expanded role in state-oriented activities but continued international involvement with CICP. During this time, the IPPC conducted IPM courses for USDA’s Office of International Cooperation and Development, established the first IPM course for the Pesticide Applicator Training (PAT) program, created several in-depth IPM grower practices surveys, and participated in the development of a USDA-supported areawide pest management program for codling moth.

The center’s most recent director, Paul Jepson, took over for Kogan in 2002. Jepson introduced many changes including a new model of outreach and engagement, integrating environmental toxicology and pesticide risk considerations into IPM programs, watershed management, use of weather and climate data for decision making, and increased grower engagement. The IPPC began conducting pest management strategic planning for key PNW commodities in 2002. The Farmscaping for Beneficials program, promoting conservation biocontrol in farm planning began in 2005. The IPPC helped draft new legislation for Oregon, including Senate Bill 637 in 2009 requiring IPM in schools, and House Bill 3364 in 2013, which required all state agencies to use IPM. It also created the role of State IPM Coordinator, a position currently held by Katie Murray, a member of IPPC since 2007. The IPPC also works closely with the Western IPM Center in Davis, CA, and currently leads the Western Pesticide Risk Management working group that is promoting the use of reduced-risk, more IPM-friendly pesticides.

Though there was a more regional focus, international work still continued. IPPC was a key driver for a meeting at the UK Royal Society in 2012 that sought to close the gap between food and environmental security. IPPC pesticide risk management tools have now been adopted globally, by USAID programs, Rainforest Alliance, the Sustainable Agriculture Network, FAO, and others, to establish international standards for pesticide use in IPM. 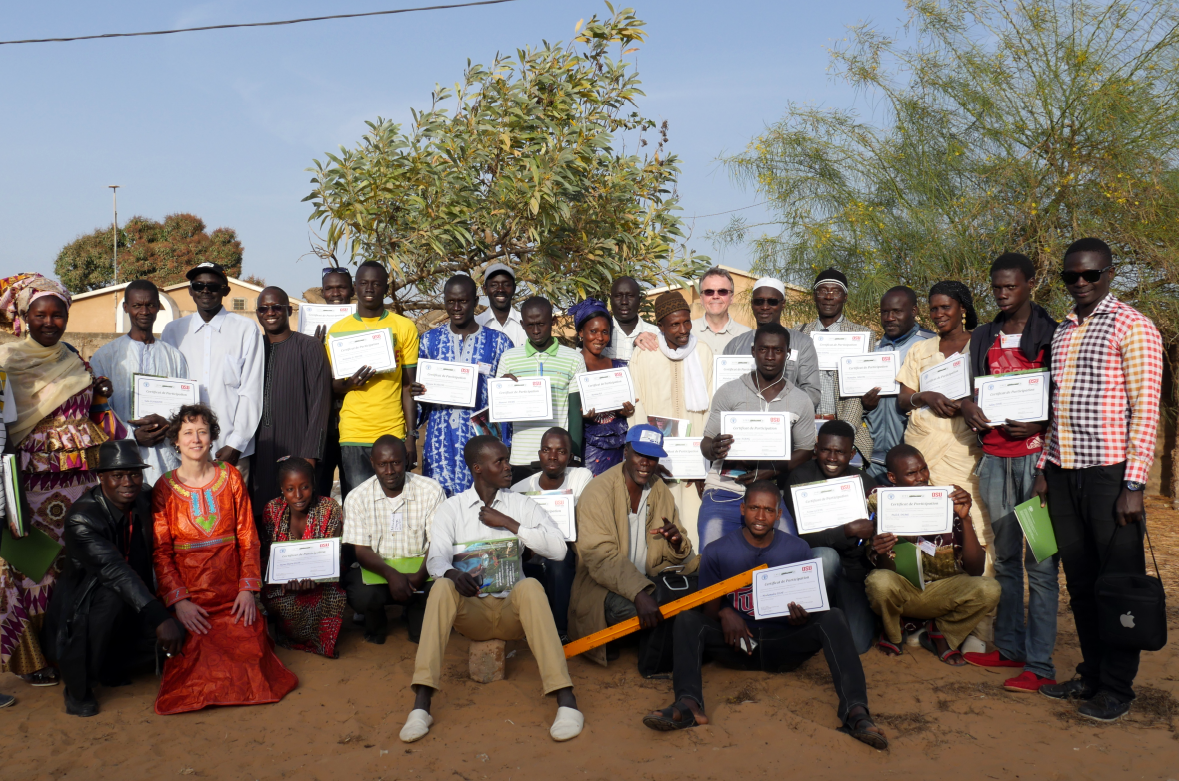 IPPC has always utilized current technologies to spread ideas. From 1993 to 2013, IPMNet News, an email newsletter, was distributed to over 8000 subscribers and 160 countries. The widely-used PNW Pest Management Handbooks were put online in 2004. In 1996, USPEST.ORG, a phenology and plant disease risk modeling decision support system was developed by Len Coop, OSU Entomologist and IPPC collaborator since 1987. These tools were extended nationwide, and IPPC worked in close collaboration with the National Plant Diagnostics Network and USDA APHIS. It has since grown to host over 150 pest and crop models and 32,000 weather stations for the full USA, the largest known decision support system in the world.

In 2020, IPPC was renamed and reorganized as Oregon IPM Center. The center will continue to build on the IPPC legacy of promoting IPM by coordinating statewide and regional activities, analyzing data across cropping systems, improving applicator safety, and providing decision-support tools to a variety of IPM practitioners. The Oregon IPM Center is only one element of the broader IPM program at Oregon State University, providing over-arching tools and programs that support the advancement of IPM statewide, regionally, nationally, and internationally.