It was tremendous spring/summer for Matt Cugley, Sidney Horton, Alec Pacheco and Rebecca Walker. In the local Academic Quadrathlon (AQ) held in March, they rose to top over 9 teams of their fellow peers from the Department of Animal and Rangeland Sciences. The AQ contest consists of four events: written exam, oral presentation on a controversial issue, lab practicum, and quiz bowl.

After graduating, these four individuals represented OSU at Western Section American Society of Animal Science (WSASAS) AQ contest and meeting held in Raton, New Mexico on June 21-24. A total of 5 teams participated in the contest and they were Montana State University, Chico State University, New Mexico State University, and of course Oregon State University. Teams completed the written exam and oral presentation on Monday the 22nd at then the next day to compete in the lab practicum and quiz bowl. OSU’s team placed 2nd the written exam, 3rd in the oral presentation, tied for 3rd in the lab practicum, and 1st in quiz bowl. After it was all said and done, OSU was the overall winner and won the chance to represent the Western Section at the national competition to be held at the JAM meeting in Orlando, Florida. After the competition, the team attended the WSASAS graduate student competition and support fellow Beaver and PhD candidate Rodrigo Marques in the oral presentation competition The team also took the time to enjoy the sites at the Albuquerque Zoo before flying out on Wednesday the 24th.

A quick two weeks later, the team traveled to Gainesville, FL to the University of Florida campus who was the host site for the AQ competition on July 10th-13th. They competed against Penn State University, University of Minnesota, and Oklahoma State. After competing on for 3 days, touring UF’s campus and local sites such as Silver Springs State Park, seeing gators for the first time, and eating some southern comfort food. They placed 2nd in written exam, 3rd in both the oral presentation and lab practicum, and 4th in quiz bowl. This lead to being 4th overall in closest competition at the national contest with every team being sorted by just a 4 points difference. Afterwards, students attended the JAM meeting in Orlando, attended talks and workshops about research and public relations. Additionally, they toured the Kennedy Space Center and saw space shuttle Atlantis.

The team would like to thank all our faculty and staff for greatly preparing them for this opportunity as much of the material from the AQ was seen in the classes OSU offers to its students. 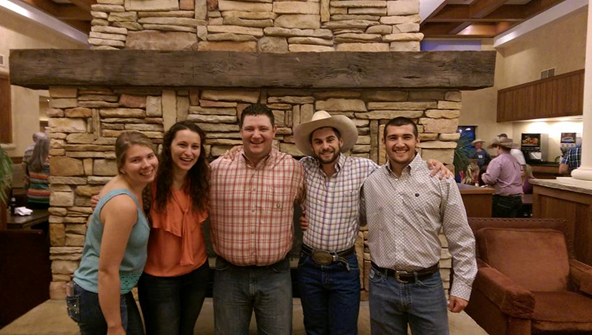 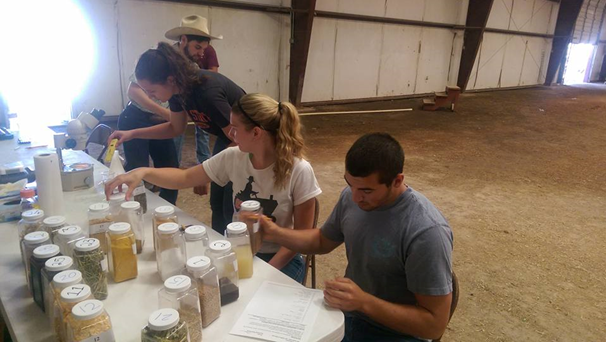 The team working their way through the nutrition lab at WSASAS AQ Contest. 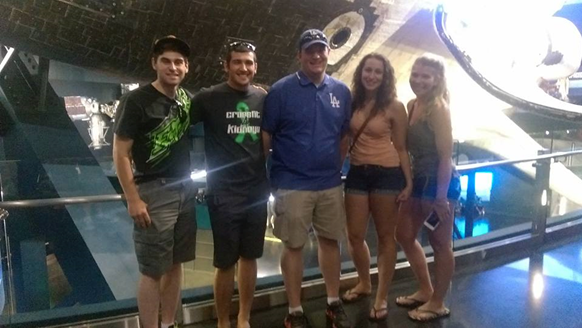 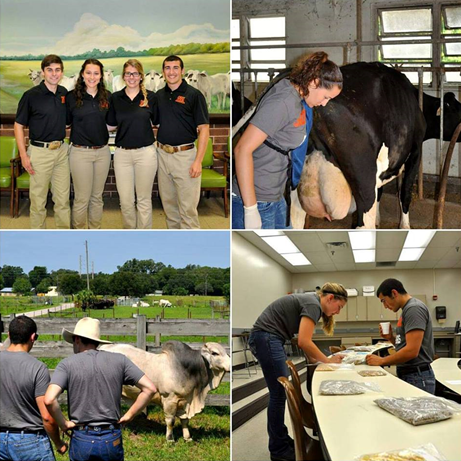