Each year wildfires burn millions of acres of western US rangeland, resulting in billions of dollars annually in suppression costs and posing significant challenges associated with land, livestock, and wildlife management.  As an example, the increase of wildfire frequency and size in the Great Basin over the last few decades has taken a toll on sagebrush, with the native sagebrush-steppe ecosystem being replaced by annual invasive species, primarily cheatgrass, which dominates up to 100 million acres in the West.  In addition, livestock are attracted to burned areas and may overutilize plants within these areas and slow post-fire recovery.  Pastures within grazing allotments are often quite large, frequently in excess of 10,000 acres.  If a portion of such a pasture burns, that pasture is either excluded from grazing for at least a two-year period, or temporary fencing must be constructed to exclude the burned portion.  Traditional fencing is expensive, timing consuming, and often delayed by procedural and logistical barriers.  In lieu of traditional fencing, virtual fences using Global Positioning System (GPS) - shock collars may offer a less expensive and logistically challenging alternative to traditional fencing while allowing grazing to occur on unburned portions of pastures.  Additionally, proactive use of this technology to strategically graze areas based on wildfire risk assessment and land management objectives through reduction of fuel loads and development of fire breaks has tremendous potential to reduce fire occurrence, severity, and size which benefits the ecosystem, air quality, and reduces fire suppression costs.

A collaborative group of OSU (Juliana Ranches, Dustin Johnson, and David Bohnert) and USDA-ARS (Chad Boyd, Rory O’Connor, and Kirk Davies) researchers at the Eastern Oregon Agricultural Research Center in Burns, OR have initiated a research progam to test the efficacy of virtual fencing technology for livestock and land management.  The initial work is at a small scale, but if results look promising, our goal is to test the technology on a landscape level within 1 to 2 years.  The objective of the initial study was to determine the efficacy of GPS collars with auditory and sensory cue capacity to exclude cattle from burned areas of sagebrush steppe pastures.  Collars were placed on cattle grazing six 5-acre experimental pastures at the Northern Great Basin Experimental Range west of Riley, OR during the early summer of 2020.  A strip representing approximately 30% of each pasture was burned the previous fall.  Treatments were Control (cattle with non-cue GPS collars) and Virtual Fence (cattle with cue-activated GPS collars). The cue-activated GPS collars provided auditory and then electric stimuli as the cattle approached the burned area. 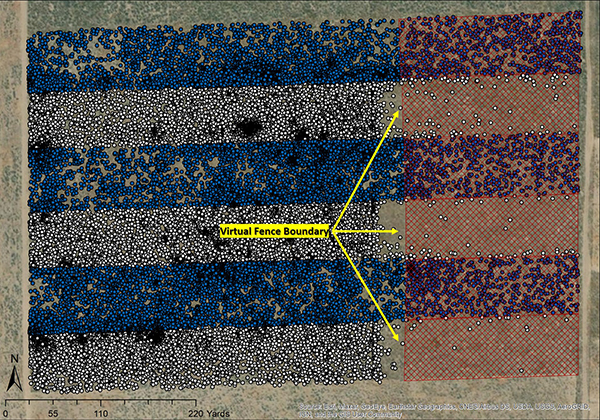 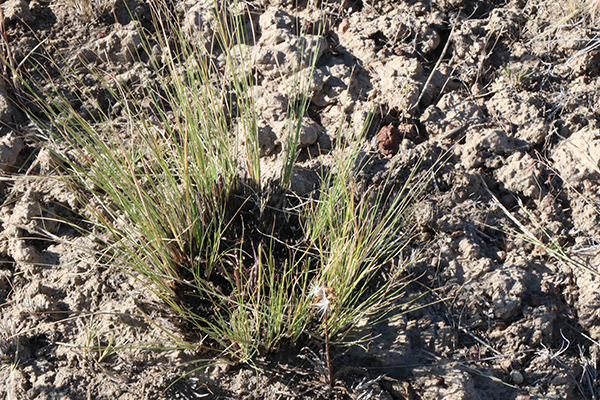 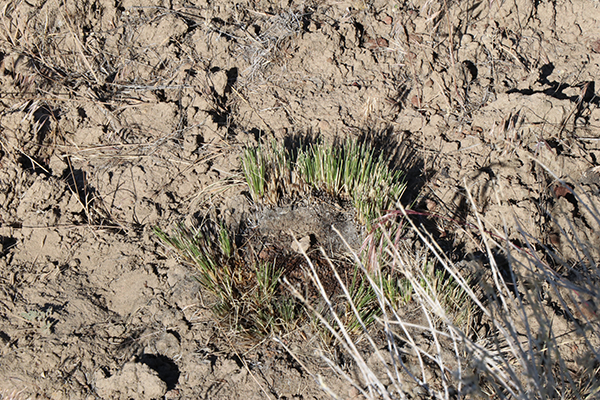 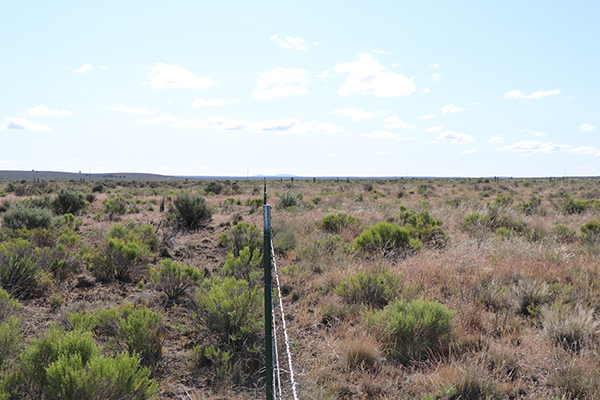 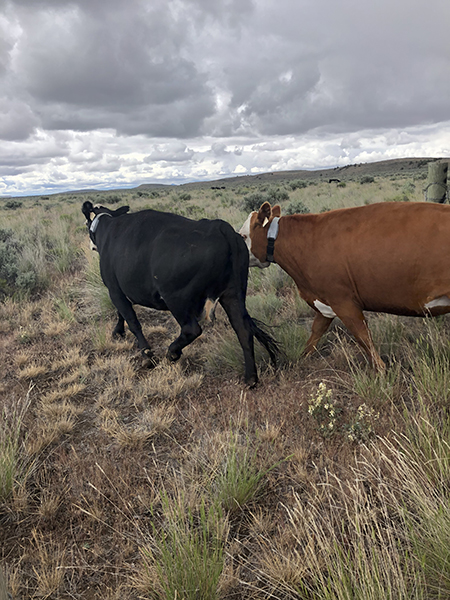