Q & A - Questions and Funnies

Do you have a question about slugs? Submit it here and one of our experts will attempt to answer as soon as they can.

Q: When do you think is the best time to control slugs in the PNW?

A: Fall seedling establishment is problematic because of slug pressure. The highest above ground populations occur in October and November. After rains begin in the fall, adult slugs rise from below the ground and begin feeding at the surface. The window of opportunity for baiting is tight. Target the adults in the fall before they lay eggs and before it is too cold or too wet to enter field. Weather conditions affect the efficacy of bait and activity levels. If you can’t get into the field in the fall, then treat early in the spring. Remember, that young neonates are hard to kill as they don’t feed much on baits. Bait early before egg laying and just before seedlings emerges. In some cases, it may be best to bait slugs before working the soil, particularly if the site has a history of problems.

Q: What conditions are best for applying baits to kill adult slugs?

Q: Where are some other places in the world that deal with slug problems?

Q: What are some creative ways to manage slugs in the backyard?

A: The following are a few ways:

Slug Jokes (source: animal jokes, http://www.jokes4us.com/animaljokes/slugjokes.html)
What do you do when two snails have a fight? Leave them to slug it out!
Why is the snail the strongest animal? Because he carries a house on his back!
What did the slug say to the other who had hit him and run off? I'll get you next slime!
What was the snail doing on the highway? About one mile a day!
What is the definition of a slug? A snail with a housing problem!
What did the slug say as he slipped down the wall? How slime flies!
How do you know your kitchen floor is dirty? The slugs leave a trail on the floor that reads "clean me"! 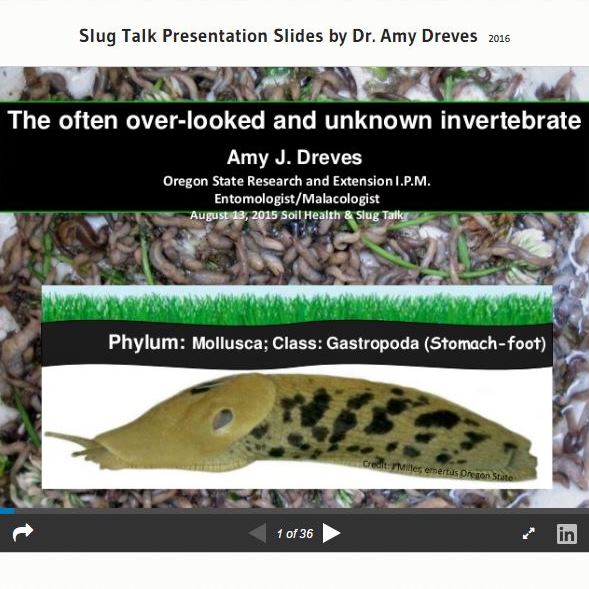 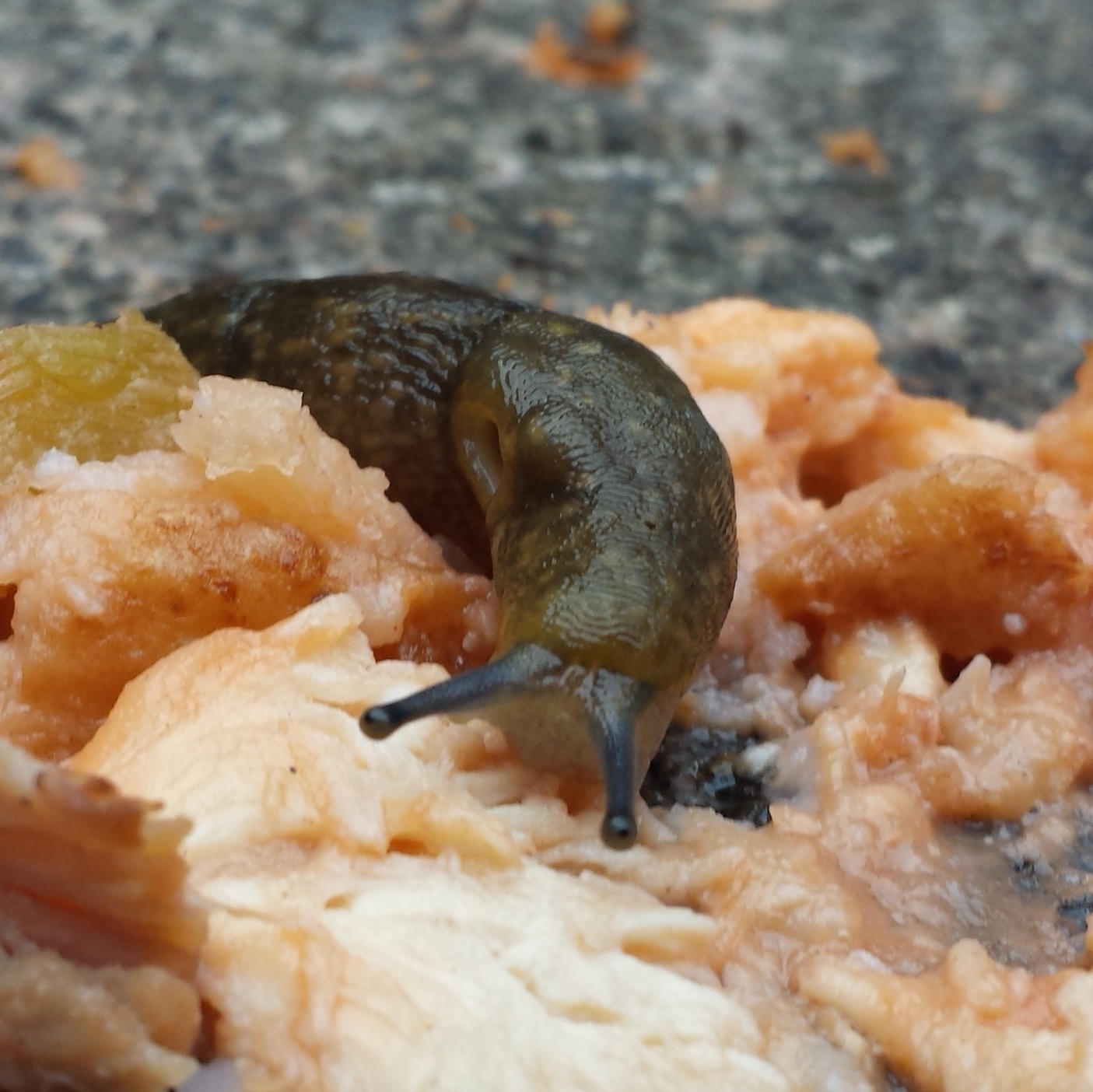 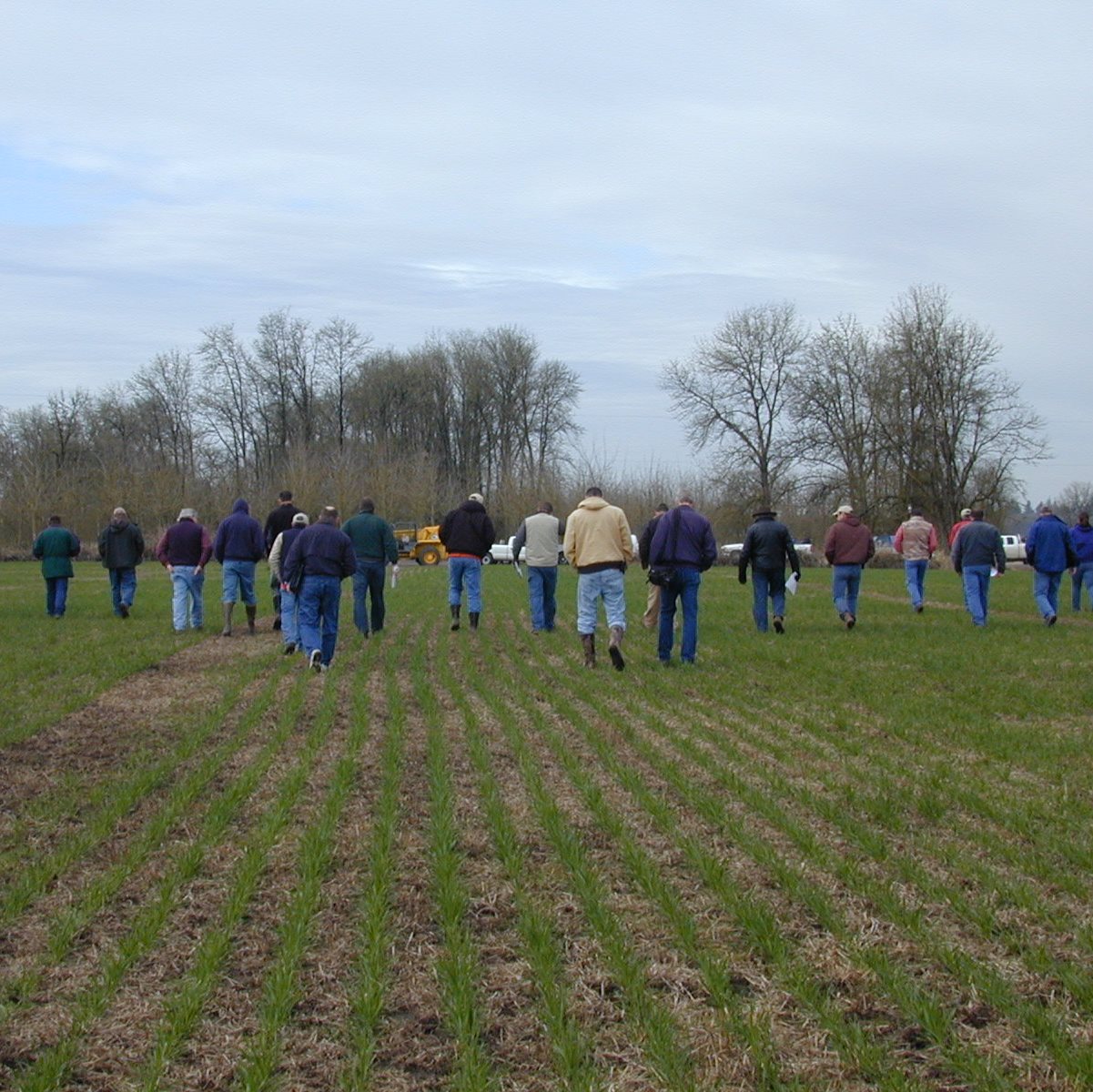