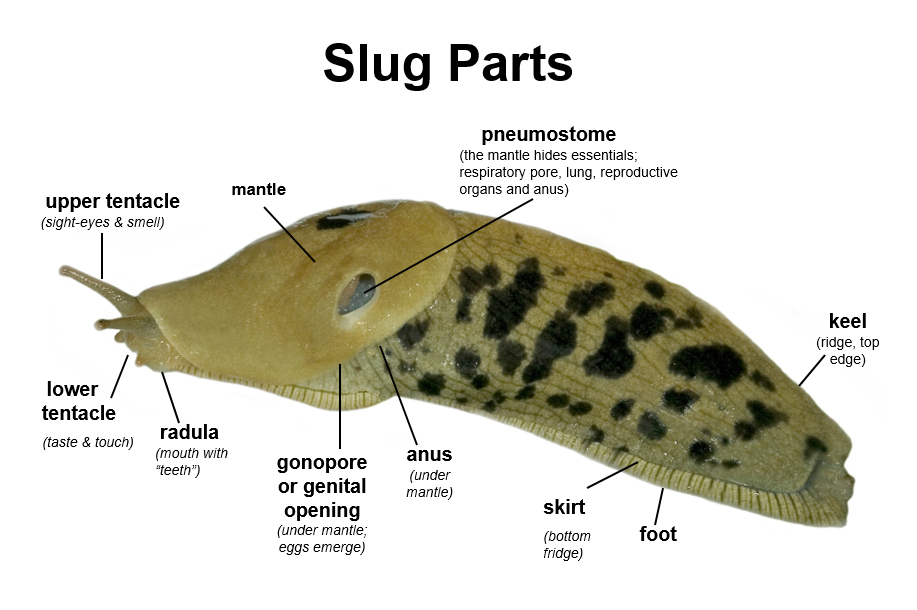 The phylum Mollusca (kingdom Animalia): Mollusca, comes from the latin root for “soft”, a group of animals including slugs, snails, squids, scallops, octopuses, oysters, and clams, that all have soft bodies which typically have a foot, head, and mass. The study of Mollusca is called malacology. Slugs are very efficient in the use of their body parts. The mantle encloses and protects the slugs internal organs, pumps water and filters out food, and stores eggs while they mature. 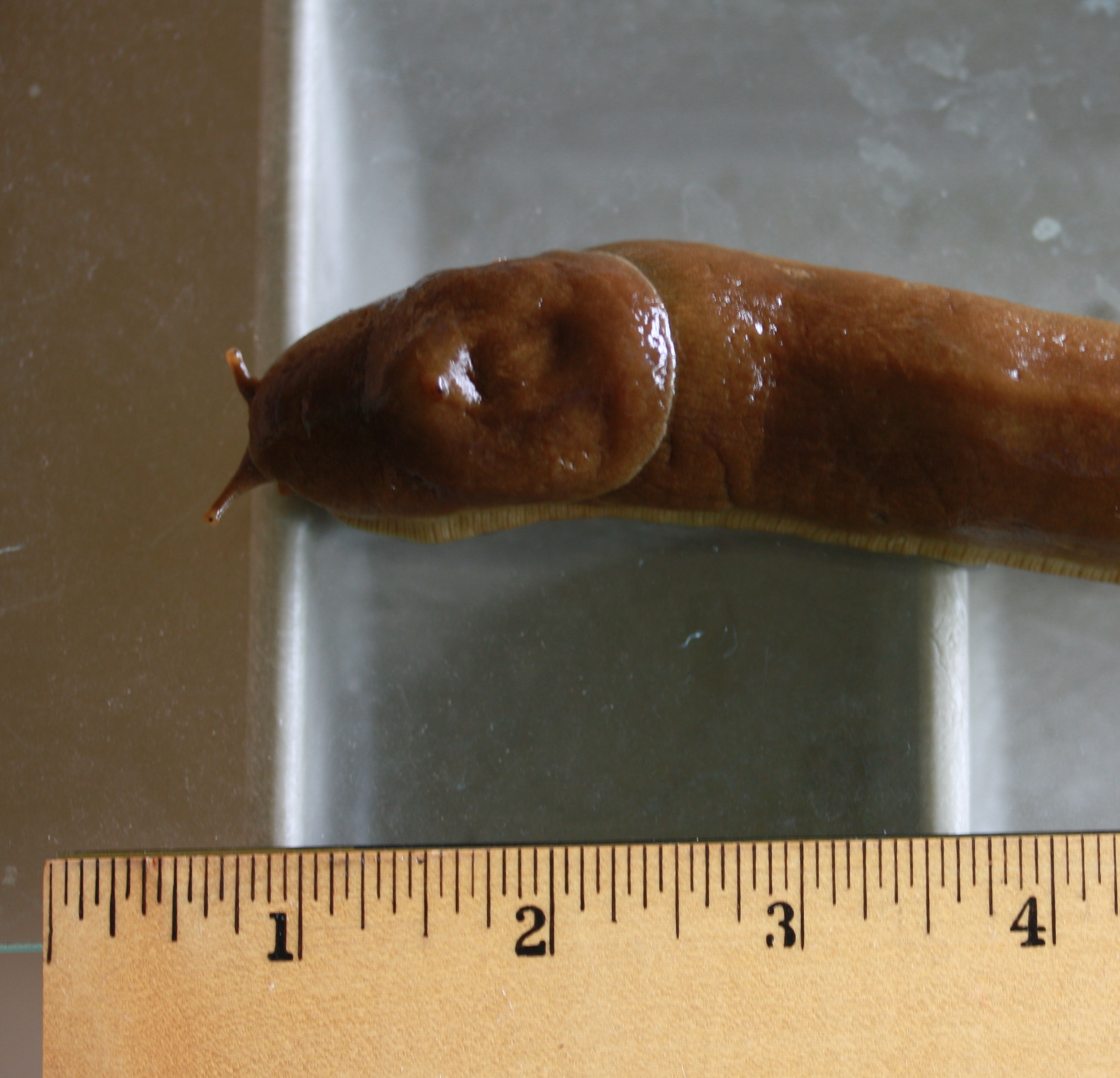 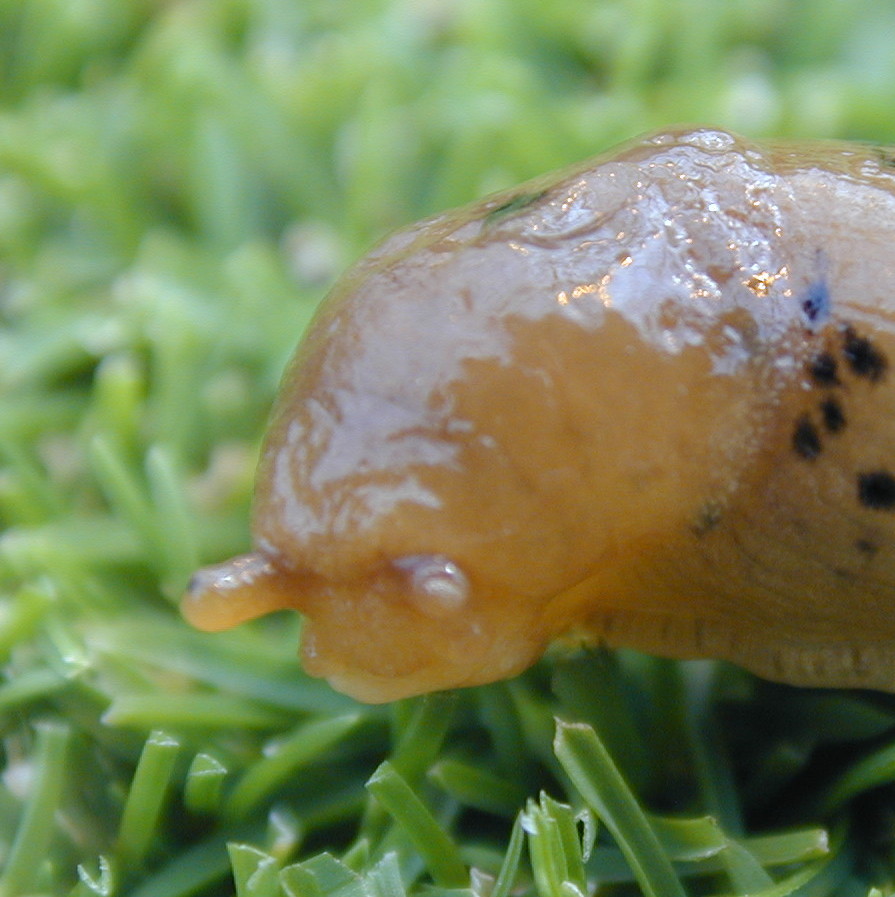 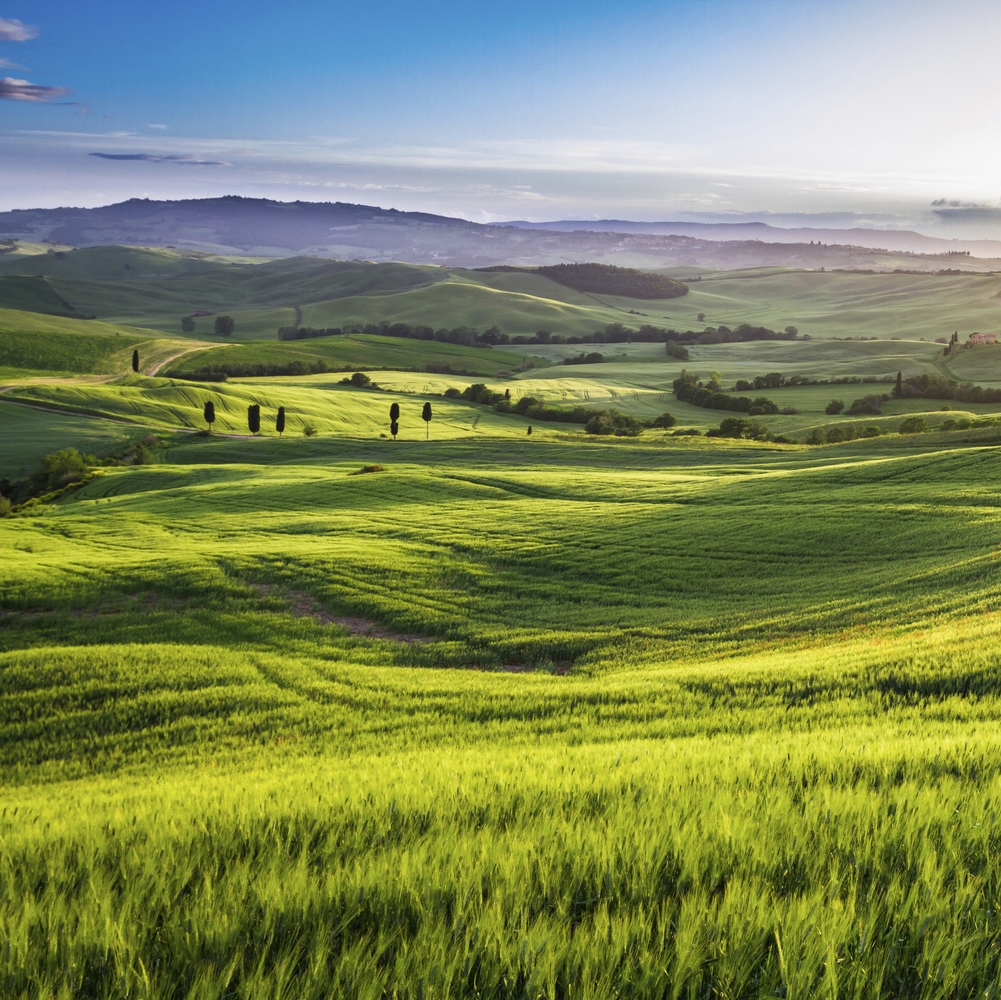 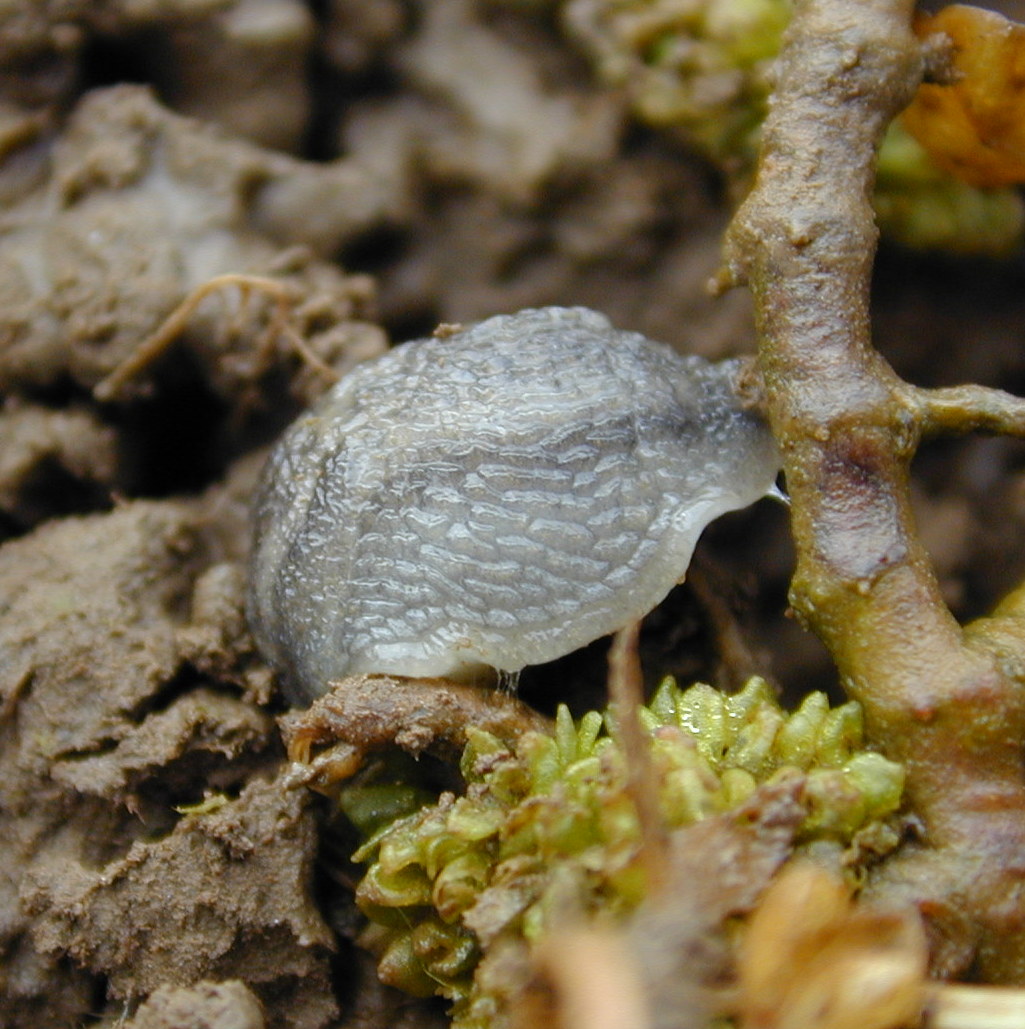 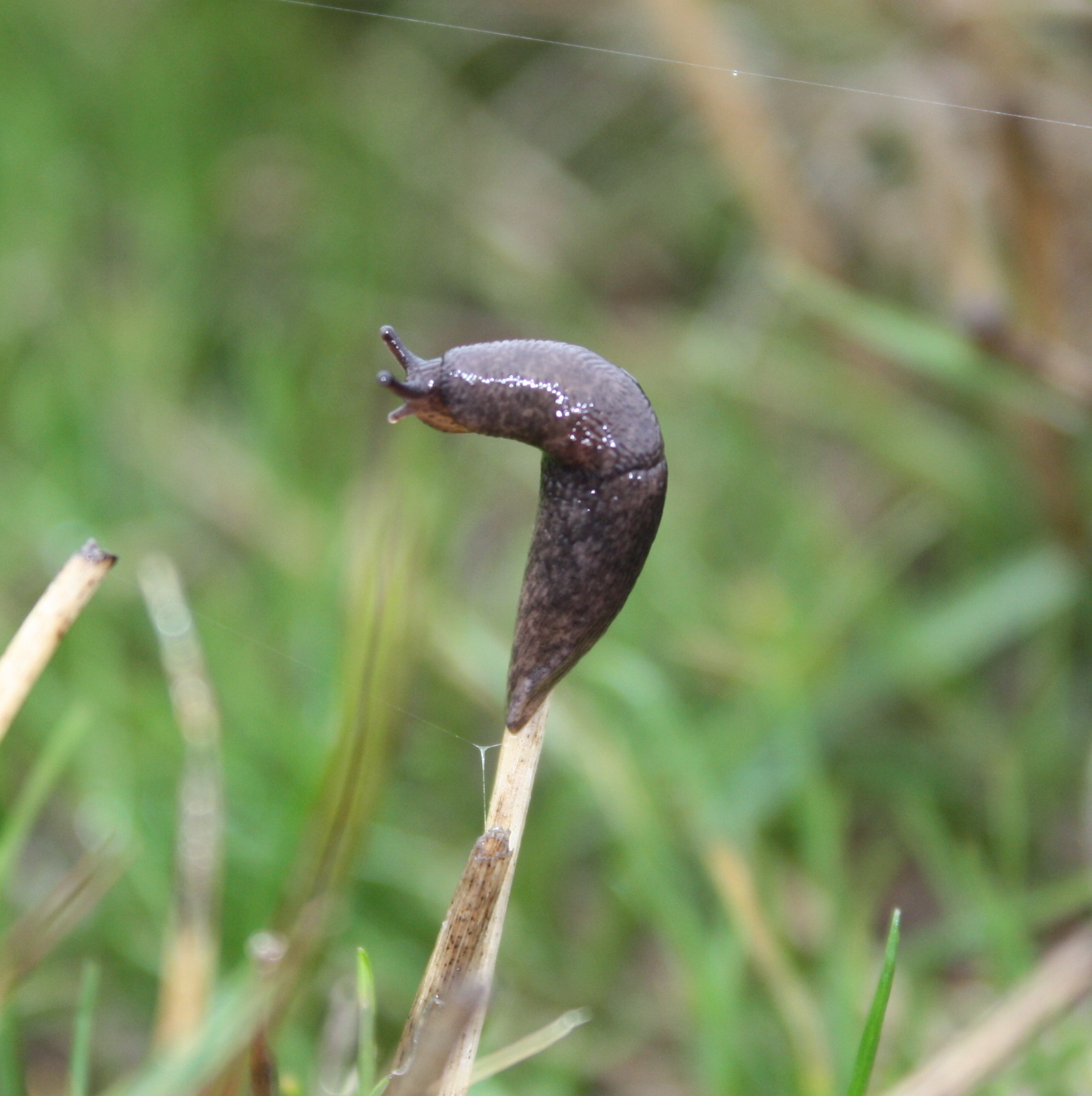 Often Mistaken for Slugs and Other Organisms 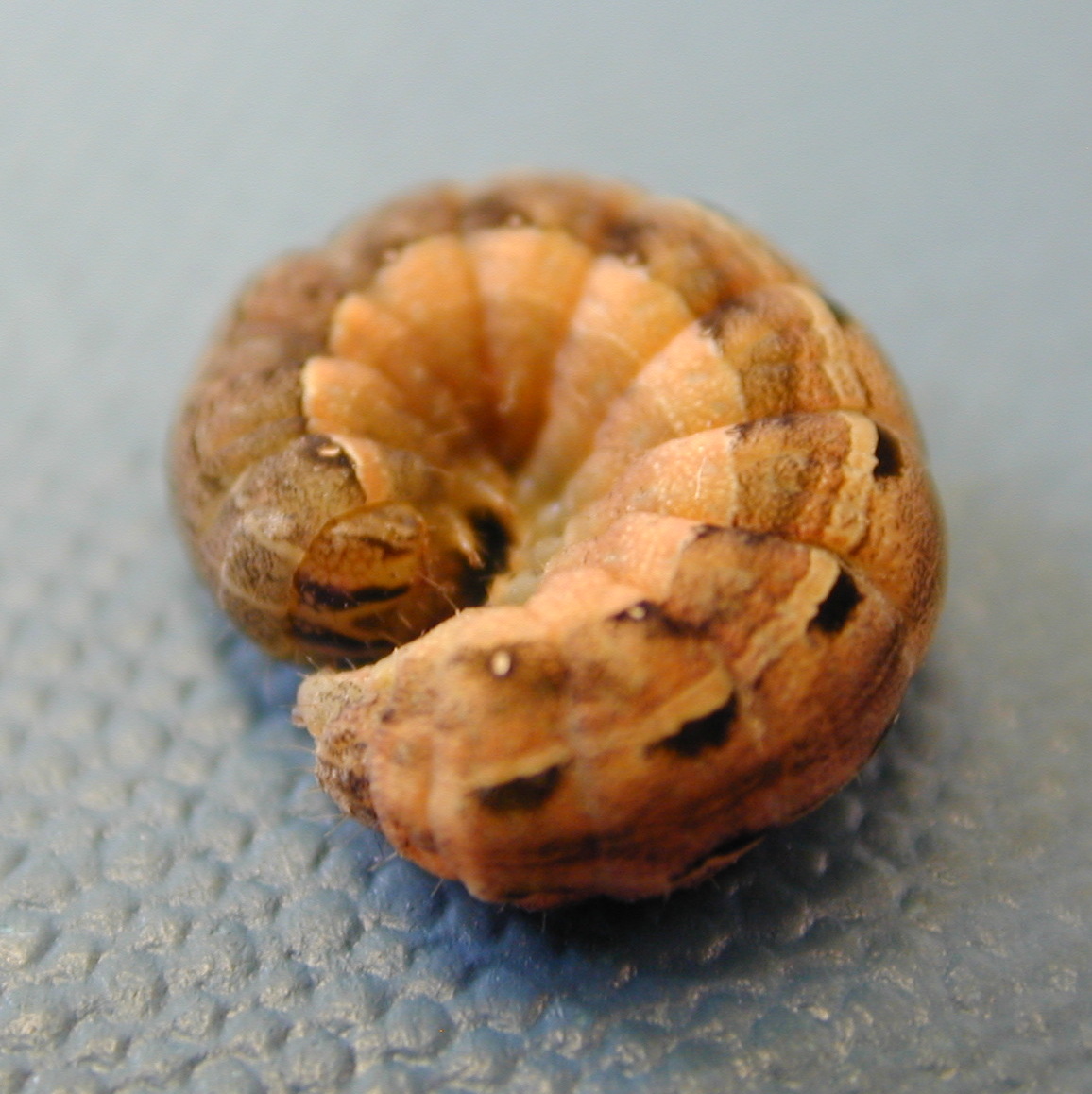