LIVING OUT OUR LAND-GRANT MISSION

Current and Incoming Students for Spring 2020: Visit the Keep Learning site below for information about remote Spring coursework.

New and Prospective Students: Visit the site below for information about Orientation.

All Students: Please feel free to contact an advisor with questions. 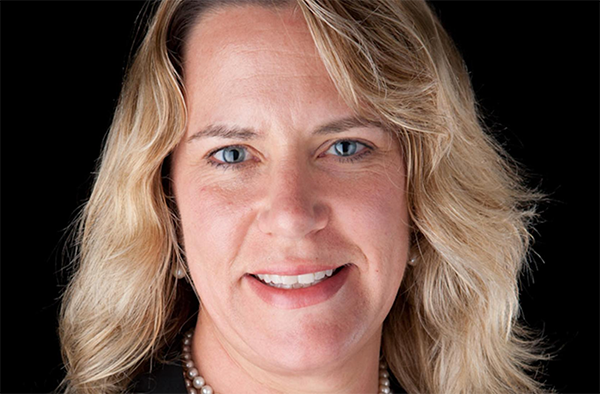 After an exhaustive national search over more than six months, the College of Agricultural Sciences at Oregon State University is pleased to announce the appointment of Dr. Staci Simonich as its new Executive Associate Dean starting April 15.

Oregon State University has named Yuji Hiratsuka (College of Liberal Arts) and David Williams (College of Agricultural Sciences) as its 2020 Distinguished Professor recipients, the highest academic honor the university can bestow on a faculty member.

Williams is the Linus Pauling Institute Helen P. Rumbel Professor for Cancer Prevention in the College of Agricultural Sciences. He is an internationally recognized expert in the field of toxicology and is known for advancing research involving the detoxification of foreign chemicals.

Over the past 30 years, he has secured more than $40 million in research funding from the National Instiututes of Health and other agencies. A major focus of Williams’ current research is the connection between diet and cancer.

Agsci Researchers Among Most-Cited In The World

Four researchers from the College of Agricultural Sciences were named the world's most Highly Cited Researchers in 2019 by the Web of Science Group.

Brett Tyler, Markus Kleber, Joey Spatafora, and Vaughn Walton ranked in the top 1% by citations, demonstrating significant research influence among their peers. This is the second year in a row that Tyler and Spatafora have been named to this prestigious list. 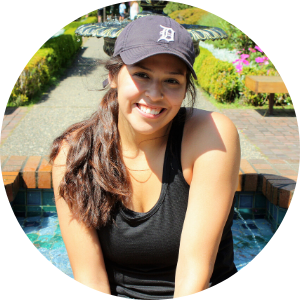 Faces of AgSci is a digital magazine that features our students and alumni. We aim to celebrate the diversity of our research and our community, showcasing the humanity behind the science. 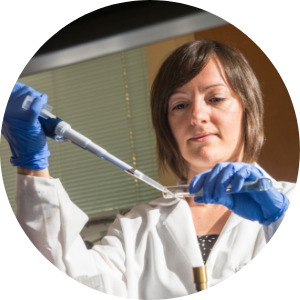 Oregon’s Agricultural Progress (OAP) magazine showcases how agricultural research contributes to the economy, environment, and social structure of Oregon and the world. 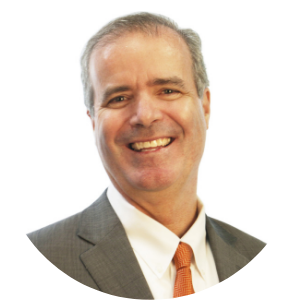 The Source features a quarterly message from our dean, Dr. Alan Sams, along with a compilation of faculty highlights, news stories, and updates from our programs and partnerships across the globe.

College of Agricultural Sciences alumni are known for making a difference. The involvement of our alumni is crucial to the College community.

-
Decades-old fish stored at Oregon State University proved valuable in learning more about parasites that infect a family of fish that includes salmon and trout in the Pacific Northwest. … Read full story.

-
An Oregon land use policy creates a large economic value for some private homeowners who are allowed to protect their shoreline against erosion, according to a new Oregon State University study. … Read full story.

-
Proposed hydropower dams in Gabon pose a substantial threat to the African nation’s most culturally and economically important fishes, according to a new study. … Read full story.